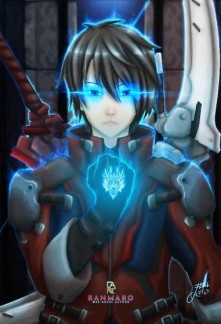 Arthur was a peerless sword cultivator possessed by experimenting and trials. After unlocking a great secret in cultivation, he was punished by heavens and transmigrated into the body of a worthless heir to a nameless clan in a world without spiritual energy.

The world is built on mages where they kill monsters and absorb their energy to form inner demons.
Follow Arthur's journey to build himself up from scratch and seek his former power again while his soul is tarnished by Willy's weak soul and many of his abilities and powers are sealed by heavens.
It's a story of a rise up of once strong man from the bottom to top. Watch Arthur grow in strength and form a team of his subordinates to crush the worlds and gain his former power back.