Draconic Vampire : Curse of the Blood 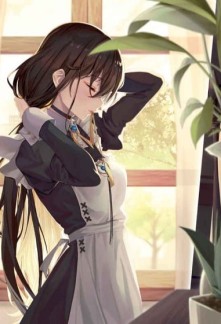 Draconic Vampire : Curse of the Blood

Blood is eternal. Blood rules them all. When the cogs of reality depend on your imagination, you reign supreme over life and death, light and darkness.

This is what awaited sixteen-year-old Drew Bryer, who got transmigrated to a new world after he encountered a strange butterfly on his vacation to a national park.
He found out that he was a descendant of a vampire family, but due to his disability to evolve he has been cast away by his family.

But he discovered that the strange mark that sent him to this world fixed his physique and allowed him to evolve.

Walking the path of blood to reach the pinnacle of all creation,
A world where strong preys on the weak,

Blood warriors who could topple mountains, Blood Espers who could create anything, he was introduced to a world of infinite wonder, possibility, and time.

Can he find the secret to his transmigration and return to his world?.Or turns into a heartless monster who devours this world.