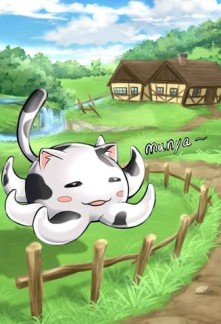 In the age of superheroes, Miao Xiaomao was one of the mediocre commoners, who had no superpower. Xiaomao and his senior cat died in an accident. But when he came back to his sense again, Miao Xiaomao found himself regressing to the past.

Using his knowledge from the future, Xiaomao invested in the VRMMO game early to prepare for the new age - The Age of Superhuman and Cultivators. He would soon find himself integrating with his in-game character to awaken his superpower and become one of the superhumans.

What about his character's choice? A cat dad like him couldn't possibly play a normal game character!