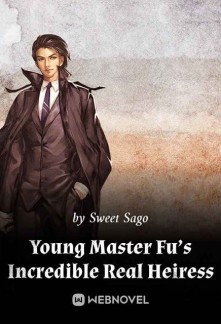 Shi Jin was a desperate woman and just a pretty face in her past life. She was swapped at birth and brought up in a rich family, only to eventually die a horrible death.

After Shi Jin is reborn, she becomes smart, finds herself a lot of powerful backers, advances her career greatly, and leaves the haters in shock. All eyes are peeled to watch her disgrace herself. The true daughter of the rich family believes that if Shi Jin were to stay, she could be used as an extra maid. Her ex-fiancé insists to stick to the wedding arrangements their parents had agreed to and marry the rich girl. Everyone in the Shi family believes she's done for in the entertainment industry the moment she left the family. Her anti-fans feel that the only way she can get by was to sleep her way up!

Shi Jin receives a lot of bad press online after being caught eating with the richest man on earth. Everyone mocks her for using her body to advance herself in the entertainment business.

The richest man on earth feels puzzled, “What’s wrong with eating with my biological little sister?”

The paparazzi chase Shi Jin for three days and nights when she checks into a hotel with an international celebrity.

The international celebrity comments, “Is there a problem with discussing the script with my biological daughter?”

One fine day, Shi Jin ends up pinned against the wall by a mysterious global kingpin and is kissed until her cheeks flushes crimson.

The paparazzi promptly put away their cameras and ask, “Relatives? Haven’t you gone overboard with the rehearsal?”

The mysterious kingpin: “Do you have problems with me kissing my wife?”