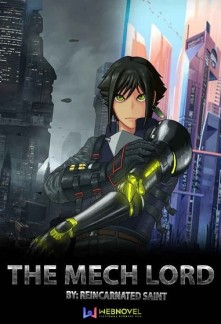 Caught in a space accident, Leo, a human full of life, is trapped in a scheme designed for Aiden, a Glorian that's tired of life. The two somehow manage to escape, but their evacuation shuttle crashes into an uninhabited planet.

Thanks to Arora Energy, humanity barged into an interstellar era, an age where they fought against aliens for resources. Conspiracies, war, and extinction ran amok for ages when a man emerged, wrecking havoc throughout the universe to the extent every race feared him as a 'Demon King'.

30 years have passed since the Demon King was slain by a group that called themselves 'Heroes', finally bringing an era of peace to the universe. Unfortunately, Aiden and Leo would stumble across something which would change the state of the entire universe