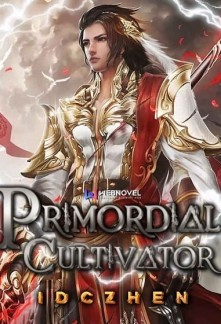 “I shall not yield to fate nor destiny. I will create my legacy.” Yang Wei said as he stared at the clear blue sky.

Yang Wei, a mortal who has no background or power to become a cultivator except for his undying determination. An unwillingness to accept his fate as he will break away the chain that casts him behind.

In a world where spiritual qi exists, humans can utilize this power to cultivate and become a legend themselves. However, the path itself is gruesome and achieved through multiple obstacles.

Now it’s the time for Yang Wei to achieve something that no other predecessor has done in the past.