I am the young master 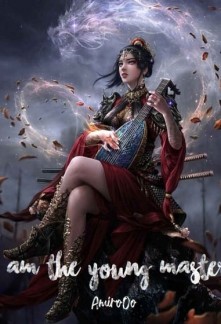 I am the young master

Opening his eyes he finds himself in the "unfamiliar ceiling" scene.

After going through the body's memories he finds that he transmigrated into a cultivation world.

But there is a problem;

Why is everything around him look like a flag that he is the young master who gets killed by the child of the plane a.k.a. the MC?
How would he implement his "try not to die" plan?