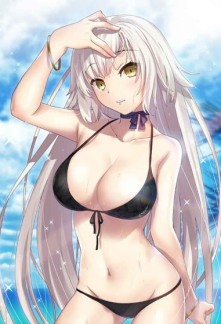 Cause if you like any of the above things, this is the perfect novel for you. Just read the first volume and you will understand what I meant.

Kai was the Harem Overlord, the owner of the universe's best harem. But the most powerful people in the universe killed his harem and sealed his cultivation.

But they didn't know that the supposedly destroyed Harem wish still existed. Kai had used the wish to reincarnate himself and his lovers.

But a curse also came with the wish in a pack. So as a bonus, Kai also cursed those men so that they will be killed by him and his lovers.

But things went sideways as Kai somehow crash-landed on the mortal cultivation world, alone. His harem was spread out in the universe and Kai would have to find them.

Follow him as he searches for his harem while trying to obtain their revenge.