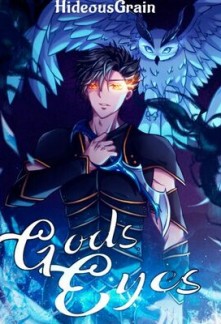 Losing his parent early on, he had to survive in a world he couldn´t even see...

Blind and left alone, he was seen as a parasite by the social hierarchy of the new ages filled with martial arts and soulbonds

Forced to mature early his train of thought was different from his peers as he didn´t mind derogatory reviews about him.

The day he awoke his soul was the day he cried in desperation while God played tricks with him as his soul-awakening was a blessing in disguise.

Nobody would have ever imagined that he was neither blind nor a parasite until the final moment, he opened his golden eyes that flickered brightly, eagerly waiting to devour everyone daring to obstruct his path towards the summit.

Follow Jason on his adventurous journey throughout the vast world