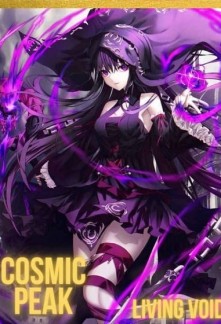 Note: If you like the Video game genre (MMORPG) but with a twist like the whole world is forced to play the MMORPG game...to survive, then you will love it. (It's not exactly an MMO game but game-like settings.) So, well, even if you are not a fan of the video game genre, you might still like it so give it a try. This novel has more things than just the video game genre. :D.

[ Choose your unique path and walk on it to see vast and new horizons that you've never seen before! ] (You can look at the "Paths" AUX chapter if you want to know what are the paths].

Aren had started his unique path along with his mother, his childhood friend, and others who also have their own Paths just like the people in the rest of the world!