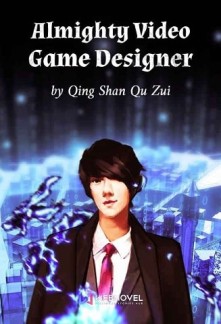 Chen Mo liked calling himself a video game designer, despite being a mere video game producer.

After dying one day from work-related stress, he transmigrated into a parallel world as himself, right after he graduated. He was now in the body of his younger self, who also aspired to be a video game designer.
Will he be able to fulfill his dream after being reborn in this oddly different new world, and become the best video game designer in that world?
Follow Chen Mo on his romp through video game classics as he brings the great games of the past to a whole new world in pursuit of his dreams!
Note: This Novel has been continued as a passion project by its translator. The continuation of this novel will not affect the result of Trial Reading or Voting Pool.