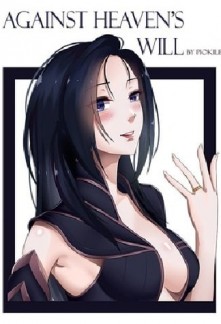 Everything was going so well. It was the perfect path toward greatness. He reincarnated to the World of Cultivation after dying on Earth. Though he was new to everything, he survived with little to no harm.

He learned how to battle, cultivate, and even how to love. He trained along with his wives, mastering all the nine elements, and they finally ascended together. They planned to continue their adventures together in the higher realm called ‘Heaven Realm’.

Unfortunately, everything crumbled that day.

Just as they thought they had succeeded, rushing through the passage between the Realms, they were attacked by the Heavens and forcefully split apart.

The separation was painful but adventuring without them wasn’t an option. Xuefeng would never leave anyone behind. Join us and follow Xuefeng as he dominates the Heaven Realm!