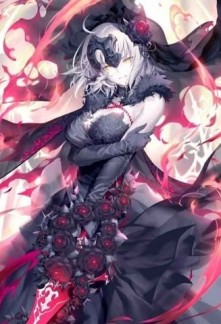 After an ultimate battle against the King of Hell Lucifer, Asmodeus, the Vampire Emperor, has fallen. Although he lost, he died without regrets and with a smile, prideful that he had managed to corner the King of Hell himself to such an extent.

However, due to a sick twist of fate, Lucifer himself decided to reincarnate him into the feeble body of a human child named Blake, desiring a rematch in the future!

Now, given a new opportunity at life, Blake will use every possible way to grow stronger and protect his new family in a turbulent world where people can summon spirits to fight and develop their magical powers.

Armed with only a Grimoire, he’ll slowly summon all of his previous life subordinates, who are all powerful Vampires, and rise to the top while fighting the ever-growing menace of the Demon Towers.

Accompany Blake through a journey filled with excitement and growth and experience the rise of the Vampire Emperor. A new Era of Blood is about to begin.