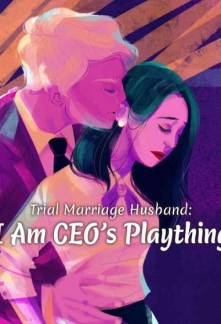 “You bastard! Because of your behavior now I'm getting drunk!"

After broke up with her previous boyfriend who had runaway with her all moneys, Lisa, an employee at a multinational company, had to fight tooth and nail to support her sick mother and her sister who was still in college.

Fed up with endless life and sad financial conditions, Lisa decides to have a one night love affair with a handsome man of European descent who turns out to be her own boss, a CEO at the company where she works.

For the sake of dwindling savings and the scorn of those who make fun of her, Lisa was forced to be willing to satisfy the CEO's wild appetite. Even Lisa began to think about agreeing to give herself up to be the wife of a wild man in order to maintain the financial stability of her family's life.

What kind of marriage would Lisa have living with a wild CEO who never stops toying with her body? What did the CEO mean to ask Lisa to marry him? Is it just to satisfy his fantasy? Or…

My Supermodel Wife (For Sale!)

Hidden Marriage With My Imperfect CEO