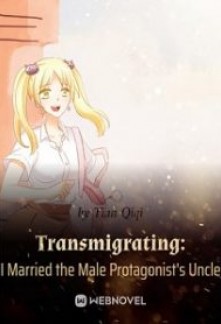 Shock! Ling Sheng got on the actor Huo Ci’s baby sports car, the two are suspected of being dating#

Burst! The actor Huo Ci and Ling Sheng enter and leave the same apartment, and are determined to live together#

Ling Sheng: Get out! Blind your mother’s dog eyes, that’s my father!

Jun Sanye: The title should be banned, and the master should see who dares to spread rumors about my wife and father-in-law.

The richest man in the world, the arrogant Jun Sanye was a little depressed recently, he was only a few years older than him, the celebrity Huo Ci, who was cautious and had grudges, and had a little feast with him, became his father-in-law.

Mr. Jun Sanye came to propose a kiss with a gift: Mr. Huo…

Huo Ci said with a cold face, and stopped the person: Call Dad!

The actor Huo Ci is about to marry a girl. People are very happy when they are happy, and they say that making money is not as good as raising a girl. His Jun Shiyan is so powerful that he has to be a son for me!