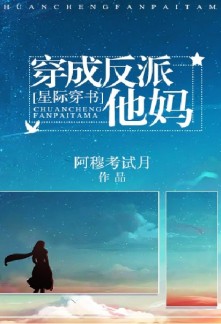 Upon waking up, Ruan Xia had transmigrated into a webnovel that she had stayed up all night to finish reading. She had become the villain’s mother.

In the novel, after the death of her first husband, the original owner of the body had hooked up with a Mr. Perfect at the fastest possible speed. Worried and discontent that her son from her first marriage would become a burden on her, she heartlessly abandoned her son.

Having once held the best quality script and informed of future events, Ruan Xia looked at her still alive first husband as well as her future villain son. She sighed. She wanted to apply for a different script!