The Reincarnated Villain Makes The Heroines Tearfully Beg for Forgiveness 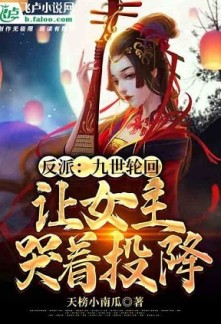 The Reincarnated Villain Makes The Heroines Tearfully Beg for Forgiveness

Lin Yan had transmigrated into the world of Immortals and had become a Heavenly Emperor who was already defeated by the Male Lead along with the ten Female Leads at the beginning of the plot.

But as Lin Yan was about to die, he awakened a power that he could use to rewrite his past doings.

So, Lin Yan has begun to rewrite his past.

When Lin Yan was still a child, he struggled to feed Xiao Yanran, one of the female leads, who was then younger than him. He had to strip his Supreme Bone and give it to her, protect her from the obstacles. He made a vow, “As long as I am here, no one will be allowed to bully you.”

Later when Lin Yan’s cultivation rose, he had run into Xiao Mei, yet another heroine and the two of them spent time together and eventually got married. When the Devils were about to invade their world, Lin Yan said staring right into his wife’s eyes, “I will protect you with my life…”

And soon he rose to become the Heavenly Emperor.

Everything he did was to shelter his loved ones and protect the world.

However, his actions were misunderstood by the world.