The Only Aura User In Magic World 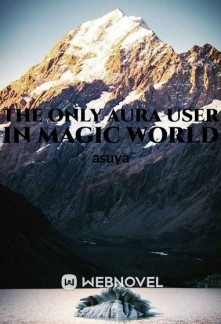 The Only Aura User In Magic World

Roy died during a war against the Evil God Cult, but somehow, he returned back in time to 30 years in the past where he was just a boy who awaken his summoning magic.

Just a few days before his death, he became the only Aura user in a world of magic.

Using his knowledge and experience, he will become an Aura user again, faster than his previous life.

Accompanied with a shape-shifting black slime, he will make sure to protect everyone he cares about and win against the Evil God Cult.