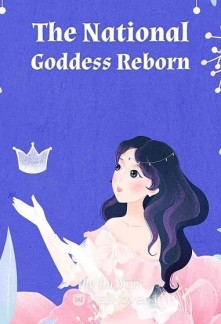 After her rebirth, she went from the Commander of the Apocalyptic World to the useless second daughter of the Nian family from the upper-class society!

'Trash', 'stupid, and 'useless' were the typical labels the rich daughters of other families stuck on her.
In the past, the Host was often framed by her manipulative sister. While her stepmother tried to seize her inheritance rights, her scumbag of a father wanted her dead more than anything in the world.
Since her rebirth, Nian Yue has been settling old scores one by one. “Don't be anxious, everyone! I will slay you one by one!”
From then on, she became the top scorer, the champion racer and even the god of investment!
He was the Fu family's Ninth Young Master. He was handsome, violent, moody, and had an androgynous face. Many women flocked to him, but everyone knew that under that countenance was a devil that killed people like they were flies.
Initially, it was thought that this devil would be arrogant and aloof all his life and would never have eyes for anyone. However, everyone’s jaw dropped when they witnessed the devil trailing behind the Nian family's Second Miss, wheedling and asking for hugs!