The Most Satisfied Reincarnate 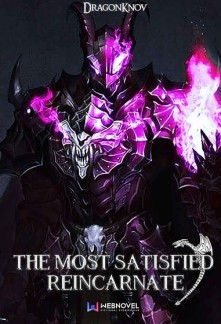 The Most Satisfied Reincarnate

Desmond was born into a perfect life. He was rich and have maids that serve. He was the young master from the strongest Mafia family and was glorified and praised to become the younger generation leader of most other mafia families.

Unfortunately, fate says otherwise. He died mysteriously but then reincarnated as a baby into a fantasy world that filled magic, beasts, elves, and demons.

The Elves were a race gifted by nature. They could control the magic as pleases as if it is a part of their souls.

While the Demons were known born as a warrior. Their strength was superior to the other races, and the way they increase their ¬power was too magical.

As for Beasts, they were fierce, brutal, and mindless. They were the creature dominated the world in the past.

But, what about humans? Realizing this world humans were not at the top of the food chain, will he be able to survive?

Follow him along his journey, from a harmless baby to become the strongest humanity with the help of artificial intelligence.