The Hunter's Guide to Monsters 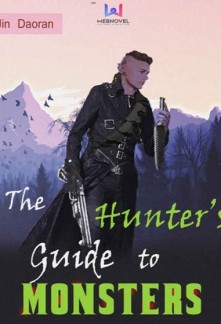 The Hunter's Guide to Monsters

He was weak, he was depressed, he was a loser.

He wasn't even Lvl 10 in the game when Earth was destroyed in the Quake and the players of Redlands were transmigrated to the fantastic world of Zushkenar.
But he lived, learned, and died again.
Now, he was back on Earth, one year and three months before the Quake.
Deciding to rejoin the game earlier and with greater focus, what changes would he bring with his actions?
What life would he live?