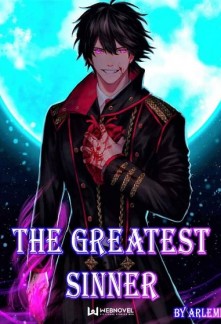 The strongest dark magician and demonologist - Evan Lynch killed the Emperor - a creature equal to the Gods.

That day the whole world turned against him and every magician set a goal to kill the greatest sinner. A dragon of snow-white lightning struck Evan and his ashes scattered in the wind.

He was reborn in a world full of mystery and magic. He woke up in prison and the same day it was engulfed in the flames of rebellion. Then Evan became a bearer of one of the Seven Deadly Sins.