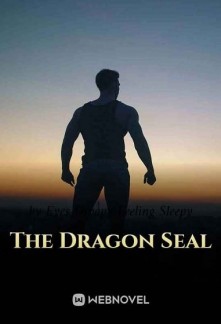 Augustus Cross was a man close to his 30s with nothing to his name. People rolled their eyes at the seemingly useless man and he remained helpless even as his daughter was at the brink of death.

When all hope seemed lost, the hidden dragon within him was unleashed when the seal broke accidentally as his birthmark was stained with his own blood. Knowledge of ancient arts filled his subconscious, granting him powers to cure his daughter and other incurable illnesses.

A man who was once looked down by everyone is unstoppable. What lies beyond this man with the power he now possesses?