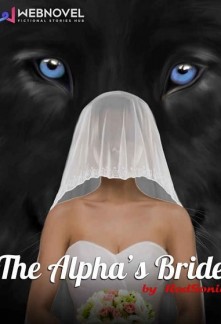 Alpha Damon, the unmated Alpha of the largest pack in North America, is facing a reality where Elders are pressuring him to marry a bride of their choice.

Damon is aware that Elders want to use him in their schemes, and he is determined to show them that he is no one's pawn.

No one can force him into marriage, not even the Moon Goddess.

“I don’t need a woman in my life to obstruct me. A girlfriend is a nuisance, a wife would be a problem, and a mate would be a disaster.”

Will he give in?

Which one will he choose?

Will he have a choice once he finds his mate?

Join Damon in his journey during which he will broaden his horizons and change in the most unexpected ways when the right woman enters his life.