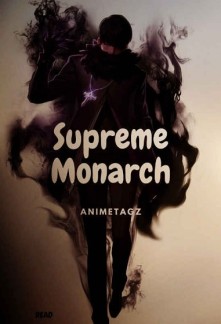 After being reincarnated in a world called Neron, and destined to be an Average Joe, a common D-Rank Adventurer.

Tyler quickly learns the cruelty of life, after being used as a pawn in a selfish and ruthless war, he ended up being captured by the very thing he was fighting against, demons, without any hesitation he was bombarded along with the demons.

Caught in the destruction of the demon king, he was unable to save himself and fell to his death.

Fate, however, had other ideas, it wasn't done with him yet. After being reawakened in a new era, in the center of the demon territory, he finds himself caught in a rapidly growing and dangerous situation.

Swept in his newfound strength, and caught in the greed of his formal self. What will he do next?

Will he return to the people who used and betrayed him, will join the enemy against the human race, or will he forge a new path.