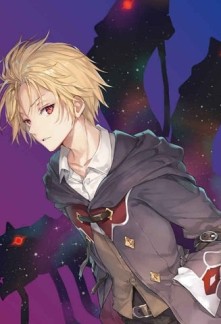 Crossing over to a high military world where spiritual energy has recovered, I accidentally obtained a Super Dimensional Guild! Starting from today, I’ll spoil the plots of myriad worlds!

Su Han looked at the many familiar big shots in the guild chatroom, lost in his own thoughts.

Today I’ll spoil Whitebeard, tell him that he will die to his son in the future! Perhaps I should also tell Namikaze Minato, the his enemy is his thought to be dead disciple, who in fact actually isn’t dead?

This can really make someone feel embarrassed......

Alas, the life of big shots, precisely is unadorned, arid and tasteless.