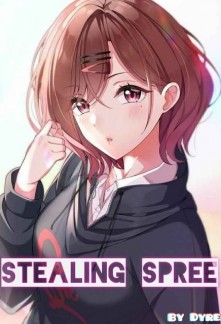 Note: There's no magic in this novel. This was previously in the Realistic Fiction genre but it's not included in the choices. So I picked the closest one to it.

Onoda Ruki is just your ordinary high school student. He strived for being the Classmate A who's unimportant to the story.

Despite being the Classmate A. Onoda has a secret desire which he always had ever since young and that was to steal each and every girl from their guy.

Join him as he entered his high school days as he conquer and steal every girl he sets his eyes on. And along the way, the growth in his character and those around him.