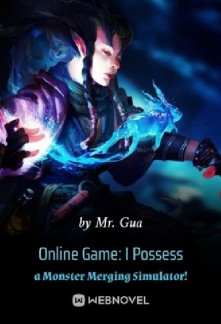 Lorne was also a player of “Divine Realm,” but he had a unique talent—the Monster Merging Simulator.

It allowed him to merge a “prototype material” and “body parts” to create a new monster and tame it.

With that, just as other players were trying their best to level up, Lorne and his powerful pets began their expedition to the Dark Abyss that was shrouded in darkness…