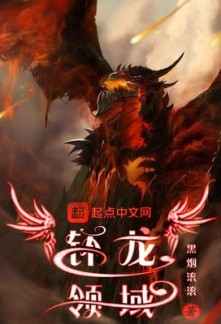 When Shillong found that his mother is a 200 years old silver dragon, but had the appearance of a beautiful elf, he vowed to bring the age of entertainment and nuclear peace to the entire universe!

War is a bad habit! Any country that still has this habit will face my nuclear peace breath!

All fights will disappear! If there is any conflict, then use the new «Battle» to decide the outcome!

The only fight that is allowed is the legend of the continental Heroes! (Card Game)

Many years later, as long as there is a conflict, people will set up a battlefield on the spot for the legend of the continental heroes.

People who want to be famous no longer needed to start their legendary journey, but will participate in the legendary competition of the dragon empire to showcase their talents.

Their only hope is that their persona can be added as a new card of the legend of the continental heroes so that they can be famous across all realms and through the ages!

This is the story of a mutated dragon baby, bringing nuclear peace and revolution to the universe!