Nine Evolutions of the True Spirit 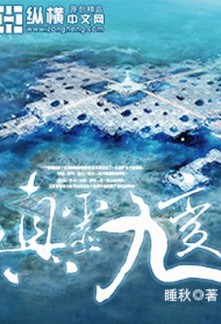 Nine Evolutions of the True Spirit

This is a world filled with mysteries from a conspiracy that has lasted tens of thousands of years;

This is a story about an ordinary cultivator’s passion and perseverance in his cultivation path;

The rise of a sect foreshadows tactics and trickeries;
The confrontation between two races reveals alliances and betrayals;

Countless deaths and secrets were buried in a catastrophe. As the secrets were slowly exposed, so too unfolded the mysteries of this world.

Let’s follow Lu Ping, an ordinary cultivator of Zhen Ling Sect, as he makes his name known in this world, forges his own legacy, and unveils the secrets of the unknown past!