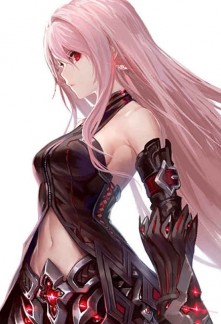 Nero was an orphan boy who one day went to sleep like any other day in his apartment. However, what he did not know that the moment he slept, it would be his last day of life...

Or at least that was how it should be.

Nero's soul wandered between the worlds and ended up entering the body of a girl who was trapped in a human mutation laboratory. While the girl's soul was still alive, he hibernated inside her body.

It was when Nero what that was hibernating in the girl's body woke up and realized was completely naked. In addition, he realized that he turned her into a beautiful winged woman with white hair and some pink strands.