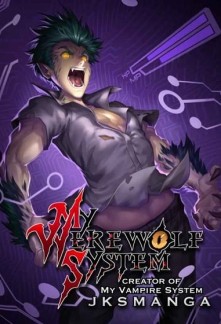 What would you do if you were to wake up one day to the message?

Gary Dem is a person with a secret. While coming back to school appearing as a whole new person, he does everything he can to keep this from the people he cares about. For his path is one that led him to become part of the underworld.

The world has changed, and gangs rule the streets sponsoring big corporations. Bribing politicians behind the scenes and controlling the decisions people make without them knowing it. Using a new breed of humans called the Altered, a mixture of man and beast.

It was only meant to be a side job, he was never meant to dig in too deep, but on a mission for his gang, something went wrong, something changed him.