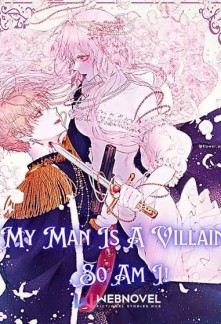 "Marinette, I beg you...please go back to your world." it wasn't my real name that the man in front of me called out to me. It was a really long journey ever since I came into the novel, that name belongs to the villainess of the novel and the guy who was holding my hand was the villain, Philip de Anastasia.

"Philip...be a good emperor." I achieved my goal to give the crown to the one who truly deserves it and not the male lead of the novel, Richard de Anastasia.
Philip was the first prince, the emperor's first child with the concubine, and Richard was the son of the empress. I went against all odd to make Philip the emperor.
[Time Remaining: 3 seconds.]
Everything is bound to an end, I hope this villain will be alright even when I'm gone.
[Sun-hee will be deleted from the world, Marinette returned in three, two, and one...]
Before I was gone, many memories flashed before my eyes from the start.
Waking up as the villainess who was the fiance of the male lead, the female lead's half-sister, meeting the second male lead and all the extras of the novel.
Till this point, I no longer saw anyone in that role anymore. Everyone could be in any role they desire to be.
And for my role, I'm proud to be a villainess in everyone's eyes.
My Man Is A Villain, So Am I!