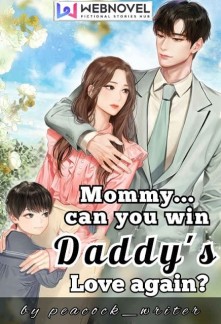 She left him and raised their child on her own, but she hoped he would walk into her life again.

But things don't go as planned!

Katherine Davis met Adrian Wilson, a hard-working young man with dreams of leaving his mark in the automobile industry as an engineer. It was love at first sight for the both of them, and they wanted to get married to each other!

But when Katherine's father, Billionaire Luther Davis found out about them, he gives Katherine an ultimatum. With no other choice, she leaves Adrian with no explanation. Katherine gave birth to their son, Samson.

After six years, they both met each other unexpectedly but Adrian was already engaged to Emily Green! When he sees his ex-lover, will Adrian seek revenge or give her a second chance?

What will Adrian do when he finds out he has a son with Katherine?