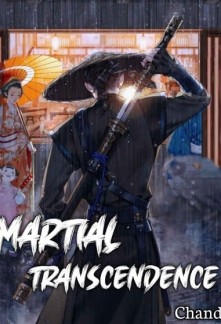 Reincarnated into a world full of powerful cultivators.

Du Chan, who was a normal person, contracted a disease? the day he was born. But after his encounter with an unknown object, he started cultivating.
Among the countless cultivators, Du Chan, with the help of the unknown object, grew into a peerless genius.
He killed his way into the Top of the World and surpassed the limits of Humans.
He became Legend itself!