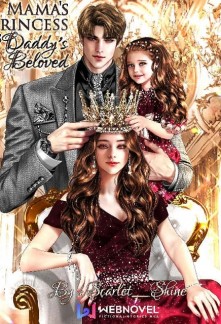 “Ms. Li Xue, you are pregnant!” said the doctor as she handed the pregnancy report that has clearly come positive.

Li Xue didn’t know how to react to the news. She has come all prepared to take virginity test and prove the world that all their accusations were false. She was all sure that of her virginity being intact, then how her pregnancy was even possible?

This is the story of a woman, Li Xue, who has worked hard to build her modelling career. She wasn’t from a rich family where everything came served in a golden plate, but from a middle class working family, where one has to work really hard to attain their dreams. Her dream was to become the top leading fashion model but it got shattered when she found herself trapped in a scandal.

No one believed her. Neither her friends nor her boyfriend. She was left all alone with the child that was growing inside her. So, she left the city, with the growing life in her womb. With a growing devilic-angel that was giving her strength to survive in this meaningless world, to become something she was still not sure of.

P.S. This is an original work, not a translation. And the cover belongs to me. Art by: GiselArts.