Legacy of the Dark Sage 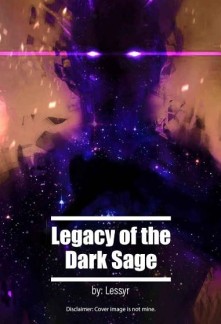 Legacy of the Dark Sage

When Kyran turned 18, his life turned upside down.

The Royal Army raided his clan because his supposedly non-existent magic got exposed. On that fateful night, he was the only one who escaped.

Up to the present, the status of his clan was unknown.

A magic inheritance that became a curse, Kyran became a fugitive. Always on the run... living in fear when the Royal Army finally captures him.

At least that's what most people thought...

"I'll definitely save my family. And I will make all those who made my clan suffer pay tenfold. I'll make use of this magic they so feared, and show them what real terror is...."