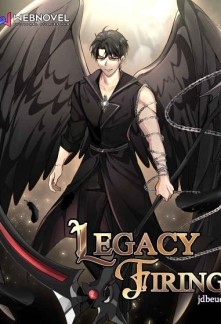 Charlus was just living his normal life. But one random day he saw a huge ass star just appear in the sky for a split second.

From then on he found that his world turned into a game. He could earn Exp and upgrade his Stats. But Charlus didn't think that it would make too much of a difference.

But wait. What? There are monsters in this world? When did that happen? Were they always there and were the government hiding them or were they a new addition that accompanied Charlus' power?

And most importantly, was he the only one who had a power? Was it safe for him to just goof off?

Charlus, equipped with his natural sense of humor and a strangely prevalent combat instinct now has to finish quests that might seem interesting to him, but change the world, one small step at a time.

Read on as Charlus' legacy in the world fires off.

Reincarnated With A System In A Cultivation World