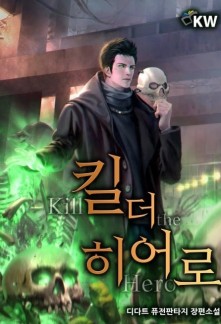 In a game-like world where dungeons, monsters, and players appear.

In that world, only I knew the truth.

“Let’s save the world together. Let’s put an end to this game.”

The secret that the man who’s idolized as the “Messiah who will save the world” is actually trying to rule it as its emperor.

Only I, who experienced his betrayal. I, who was murdered by him and returned to the past, know the truth.