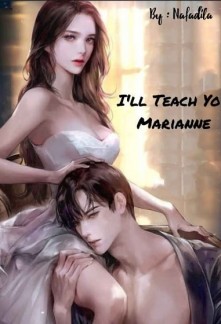 Marianne, a talented curator at a museum, caught the attention of Mrs. Chaterine Ganke, a painting enthusiast who was also a very wealthy lady. The lady liked Marianne so much that she insisted her grandson, Leonardo Ganke, to marry her. Leon didn't love Marianne, but he couldn't refuse his grandmother's request.

On the night of her wedding, Marianne was insulted by her husband.

"Have you looked at yourself in the mirror? Ugly girl, don't expect you to sleep in the same bed with me!!!" Leon shouted to Marianne in contempt.