I Have A Monster Rearing System 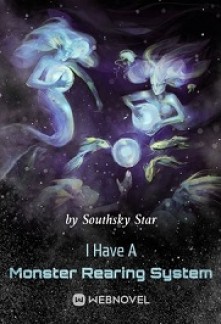 I Have A Monster Rearing System

Jobs transmigrates to a world of sword and magic. In this world, there is a Sword Saint who can split a mountain with a single strike, an extraordinary magister who can control the elements, and a dark-robed demon god who sacrifices to the darkness.

This is a world where opportunity and danger coexists. And Jobs is just an ordinary person who cannot cultivate battle aura, nor can he condense elemental magic. Just when he’s at a loss, he suddenly awakens a Super Monster Rearing system! Through the system’s evolution, any living thing can evolve into a monstrous monster.

With the system, everything is easy! What? I can still obtain their innate abilities?!

As A Cardinal, I Don’t Do Overtime