I Can Create Perfect Accidents. 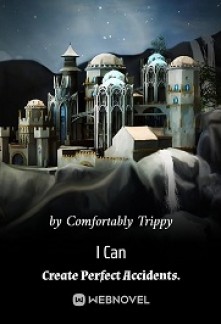 I Can Create Perfect Accidents.

John, who had been framed and wrongly imprisoned, was finally released. His five-year jail time had fostered his hatred toward the son of the Waters Conglomerate, Niel. However, John, who had no connections, could not do anything about it. When he had almost lost all hope while accompanying his girlfriend who was in a vegetative state thanks to Niel, he suddenly realized that there was a search bar right before his eyes! This search bar was just like the search bar in Google Chrome!

After a long silence, John tried to type a line into the search bar. “How to accomplish a perfect crime without leaving any mishaps that will cause the death of Neil Waters?” Immediately after that, a line of words appeared on the search bar:

I Can See The World’s Desires