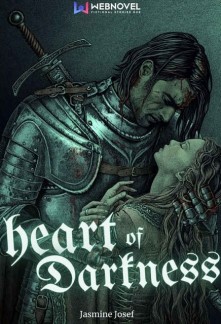 A woman alone in a man’s world.

In a time and place where it’s difficult for a woman to live alone, protect and provide for herself, Angelica must find a provider and a protector after her father is accused of being a traitor and executed by the king. Now known as a traitor's daughter, she must survive in a cruel world ruled by men, and in order to do so she ends up seeking protection in a man feared by everyone. A man with many scars. Both physically and mentally.

A man punished for his pride.

Rayven is a man with many scars. They cover his face and punish his soul. He can never show himself without people recoiling at the sight of him. Except for one woman who willingly comes knocking on his door. Is she an additional punishment sent to him, or will she be his salvation?

Married To The Devil's Son