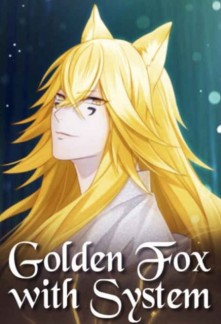 Theo volts, an 18-year-old Brazilian, died on his way home as he was struck by lightning. Upon waking he discovers that he was no longer human but a red fox. In addition, he also came to discover that he was gifted with a miraculous system.

Defeating monsters and frantic animals, Theo climbed into his cultivation, turned into a golden fox and conquered a Goblin village.