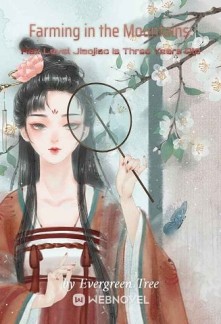 In his previous life, Xue Yan was a powerful minister. When he returned to seven years of age, he no longer wanted to be one anymore. He simply wanted to settle down in this ravine, be a farmer like his brothers, and grow crops like ordinary people, so that he wouldn’t end up as he did in his previous life. In that life, he had all the power in the world, but his family was not fated to have a good ending. Unexpectedly, his father picked up a baby girl. She was great in all aspects except one. She couldn’t be allowed to sneak out alone. Otherwise, she would bring back a great general one time, and bring back a prince with a different surname the next. She even rescued the empress dowager of this dynasty…Not long after, she brought back the Emperor!***Jiang Yu, the best commander of Area A in the wasteland age, had transmigrated through ancient times and become a three-and-a-half-year-old girl!