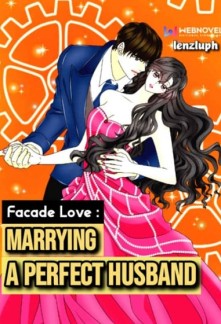 Never imagined getting married in such an unusual way. Married without the basis of love. And marrying basis on mutual need.

She needs it for money. And he who needs it out of urgency. Maybe destiny will say something else? And maybe they could live the marriage well?

Harry Miles Theodore.
Never wanted a marriage. And hates all the women in his life, except for his family. Hate all pretense they show. And hate for their soul which is easily fragile also sway for other material or objects.
He never imagined that he would marry a woman who married him for money. Do a prenuptial agreement. And made many acts in his life.
Could this marriage be able to change his perspective? And maybe fate will lead them on a different path from the plan they originally planned?

At the moment,
Harry's said : " Don't you ever think that this is your real marriage. It's just a contract marriage. And we're not really married, "
Cleo replied: " I know. But please don't judge me as you like. I'm not what you think! I'm Never loving you, "
Will their marriage go well? And will they find love?