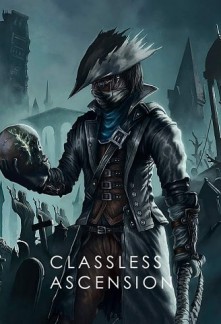 [ Climb the Dimensional Tower and have any wish fulfilled by the gods themselves! ]

He was feared on Earth, but in this new world, he is but a Fallen. One that is forced to Climb. If it wasn't bad enough already he is also Classless, something that is unheard of in the Tower. Yet none of it phases him.

"You think I should be despairing? Why? Is it because I'm classless? They offered me so many classes, I simply refused them all."

Sacrificing the many worlds is a small price to regain what he once lost. To all the deities that stand in his way: